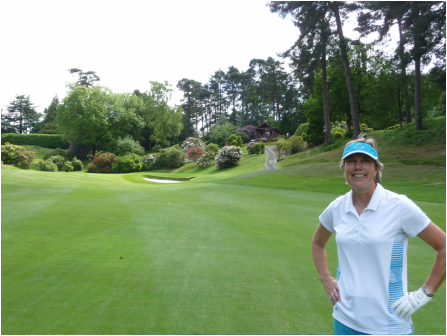 Through writing, Jody Eileen Solinski has found the avenue to marry four of her greatest loves: Jesus Christ, education, teenagers, and sports. She was drawn to the written word early in life, always having a book nearby to read, and in high school she started dabbling in writing herself. When she enrolled at UC Irvine as an English major, she took classes in poetry and screenwriting, and she worked for the New University, the school newspaper, first as a reporter and then as the sports editor.
Though she did not pursue a career in writing, Jody continued to write for pleasure. In 1991 she began to submit stories for Standard Publishing’s teen magazine and their subsequent Christian teen magazine, Encounter.  She enjoys writing fiction because it is “life distilled” (as Gwendolyn Brooks first said about poetry), whereby life’s challenges and conflicts appear in a more manageable form. She loves writing Christian fiction because it offers her an opportunity to dialogue with God through her characters.
A native Californian, Jody has experienced much of what the state has to offer. She was born in Corning, in northern California, raised in Clovis in central California, graduated from UC Irvine in southern California, and now lives back in rural northern California. She enjoys anything outdoors and during her spare time can be found hiking, biking, golfing, gardening, and traveling.